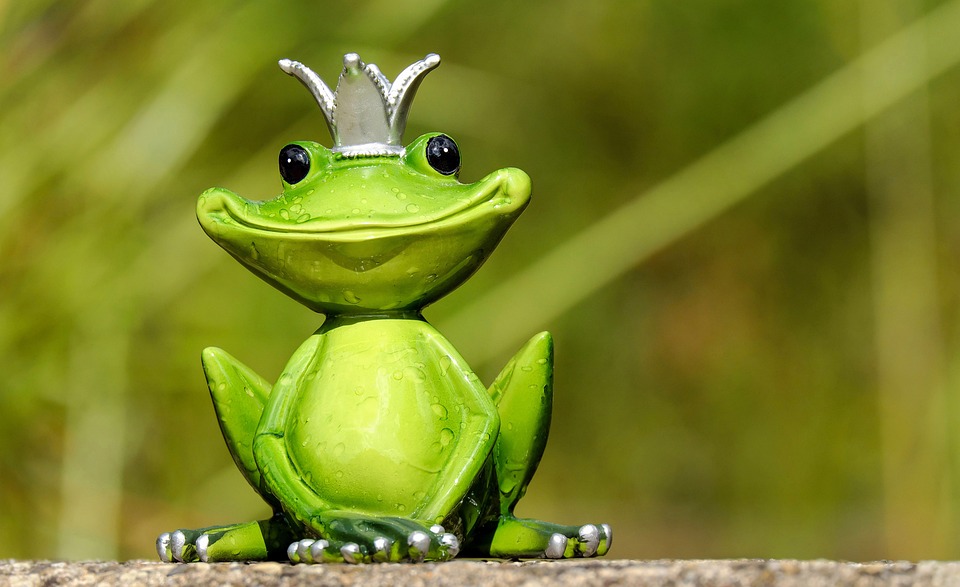 It is quite simple, energy begets energy and never dies, it just changes. When I think of the word valence, it is quite descriptive of my philosophy about “what lies beyond”. All that is, is change; to semi-quote The Kybalion. Think about it, life is simply one valence of it all though, especially this “all-consuming” moment we are living in. William Shakespeare once said that we are in a play or an act for a while, that is the reality of the situation honestly and the truth. I remember watching “Transformers: The Movie” when the character Megatron became the character Galvatron in the way I am describing. That is almost exactly what I mean by the word “valence” in a sense.

So, when I type the words “what lies beyond” with that question mark after it, I can honestly say that I see the future as an interesting adventure of change, not death and “that is it”. Because energy by nature changes and never really has a death. In fact, conscious consistency over conscious immortality could be an accurate term for that which keeps all those memories in the change from life to death, to the next thing as an energetic reality.

So, think about this concept: When considering energy, everything is now, not later, and not past, and change is the only constant from moment to moment. What do you think Albert Einstein was really saying with his theories of relativity and laws of time and space?

Strangely, the billion-dollar question is not exactly “what lies beyond?” but the most genuine of “what is next for reality from an energy standpoint?”

So, here is the secret that turns lead into gold: Reality is fluid in the sense that only energy changes and that is it. Take a few atoms out of mercury and you have hydrogen all the way across the periodic atomic tables and beyond. You wonder “what lies beyond?”, well I can simplify it to, the past is spent cash, the present is here now, cold and hard, and the future is a promissory note when it comes down to it.