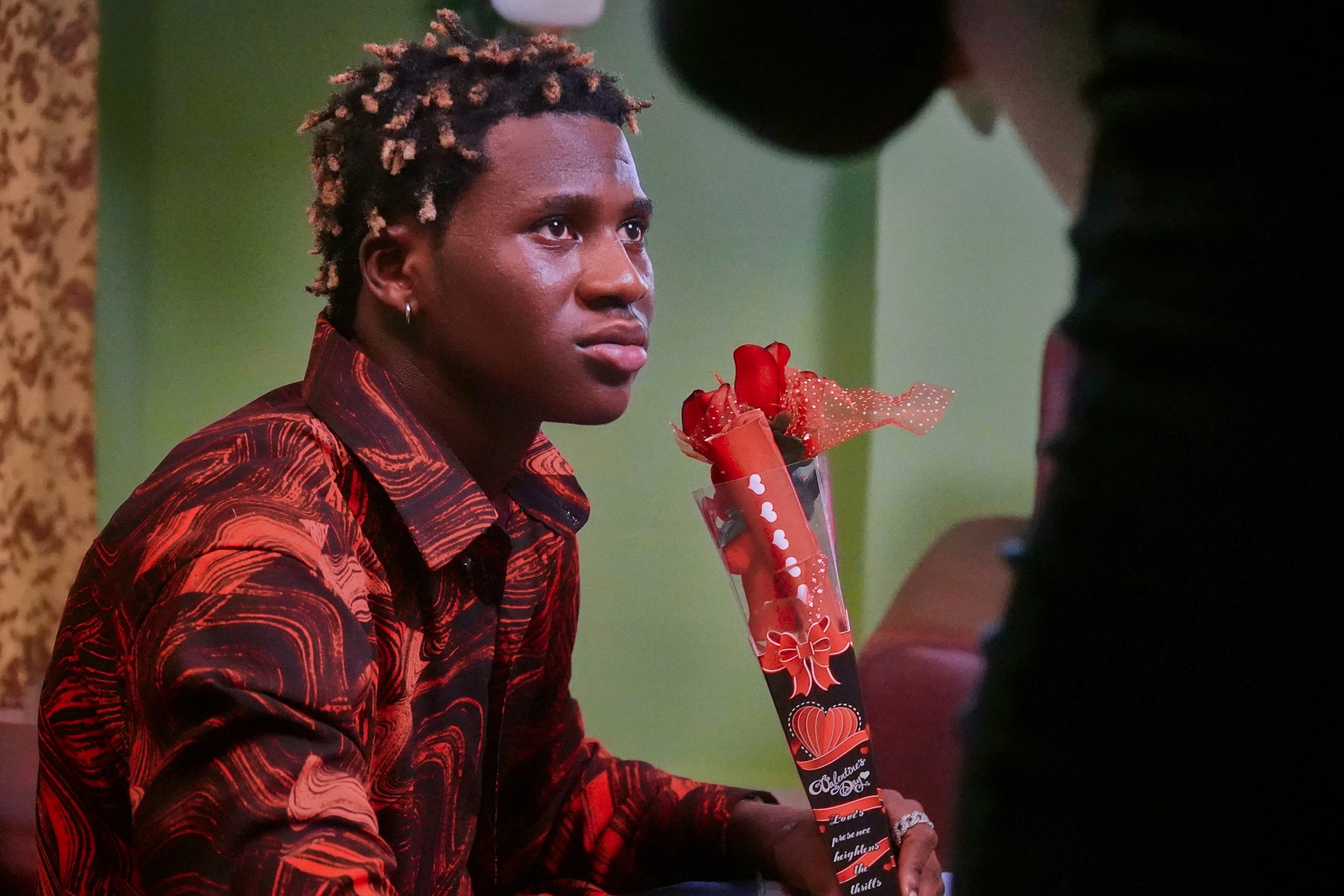 Victor Barnabas Nanribetmun who was born on the 21st of August 2001 is popularly known by his stage name LUCID and also likes to be called “LULU” is a Nigerian musician, singer, and songwriter.

Where is Lucid From?

Victor Barnabas was born into a Christian family in Abuja, Bwari Area Council.

He attended His primary school at Peace academy and his secondary school in Abuja standard college, with both schools being in Abuja.

Lucid started his singing career by making freestyle videos from the year 2018 till the year 2020 when he started recording in the studio and dropping covers to popular songs and also being featured in different songs by people who loved his sound and craft. He wasn’t dropping songs steadily due to his financial inability to as of that time.

By the beginning of the year 2021, he dropped his first single titled “lyk that”.
The song helped boost his confidence and made him want to do more but most especially wanting to do better.

He took a break from singing and dropping songs for some time As he wanted to learn a lot more about music and to understand his craft properly, within that period he was uploading freestyle videos on his Instagram page and was taking his time to work on himself and his sound.

By the month of August 2021, he came across a talent hunt on Instagram that was hosted by a record label called O records (Oladips records).

He followed the steps provided by the company in order to be shortlisted to perform live at the Oriental hotel Lagos in October.
He was a part of those shortlisted 20 contestants.
On October 28, 2021, The 20 shortlisted contestants shortlisted performed in front of experienced and musically oriented judges. At the end of the live competition and performance, Lucid came first and won the talent hunt competition.

In 2022 Lucid signed a record deal with O records and ever since has been working on a lot of projects.

Who Are Lucid’s Parents?

His parents are Mr. and Mrs. Nanribetmum

Lucid has kept a very private life from the public’s eye so the identity of his girlfriend is still unknown. We will update as soon as we have more information.

Lucid’s whole families are supporters and lovers of his craft and career choice.
Lucid is a football fan and he supports Manchester United, he also loves to play football during his leisure time.

Lucid’s birth name is Victor Barnabas Nanribetmun, but he has evolved over the years with a few identities, the one he is sticky with is Lucid but he is also referred to by the acronym “Lulu”