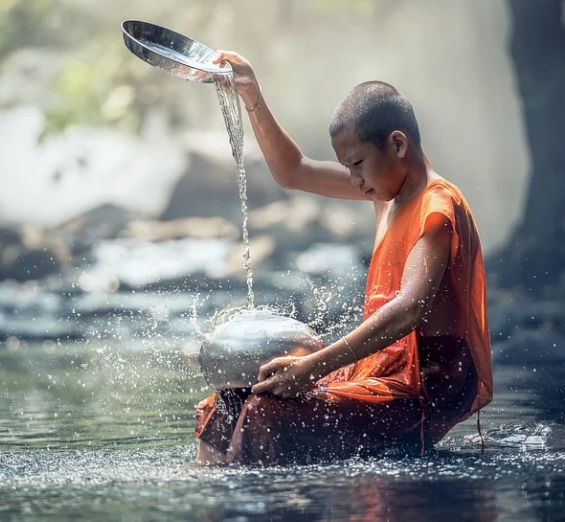 Blasphemy is usually defined as the practice or offense of speaking sacrilegiously regarding God or other sacred objects, which is a sign of disrespect and irreverence towards God as well as Christ.

In Christianity, it is true that blasphemy has some points that are shared with heresy. However, it is distinct from heresy in the sense that it is when one holds a belief that is contrary to the traditional one. So, it’s not an offense to disbelieve in that there is a God or to challenge the fundamental beliefs in the Christian faith, unless carried out in a mocking and mocking manner.

In many societies, blasphemy of one form or another is a crime that is punishable by law.

For those who are Muslim, it is considered blasphemous to make a mockery not just of God but as well of Muhammad.

Christian theology denounces the sin of blasphemy. It is mentioned in Mark 3:29, in which blasphemy against God the Holy Spirit is described as unforgivable, a permanent crime.

Blasphemy is a word that is used throughout the Old as well as the New Testament.

Can blasphemy be punished with execution in Islam?

If blasphemy could be punished with death in Islam then the Prophet most likely commanded it.

It was likely that he was the first to command the execution of the hundreds of enemies who later became his most trusted allies. Apart from only a handful of Arabs who believed in his claim to be the messenger of Allah The majority of the people of Makkah were against him, harmed him, swore at or cursed the Prophet, or even attempted to kill him. However, he was more inclined to forgive and seek God’s mercy of Allah for them.

The Quran and the genuine instructions of the Prophet

define the act of showing disrespect to God and his messengers as acts of insanity or deliberate provoking. But both authorities of Islamic guidance have never advocated punishment on the basis of theological discord or religious disagreements or irreverence.

The act of defiling or tampering with the Quran is punishable with imprisonment for life, as well as defaming the Muhammad, the Prophet. The claims of stating that Muhammad commanded that an offender was to die with or without the death penalty, or without. These codes do not have any foundation in either the Quran or the true teachings of the Prophet.

It’s a position many scholars adopted under influence of the despotism that ruled throughout the Muslim world for centuries and continues to prevail in several nations.

It’s high time that Muslim scholars across the globe examine issues like Apostasy and blasphemy in the context of Quran and Sunna instead of falling to positions that cannot be proved by the divine writings.