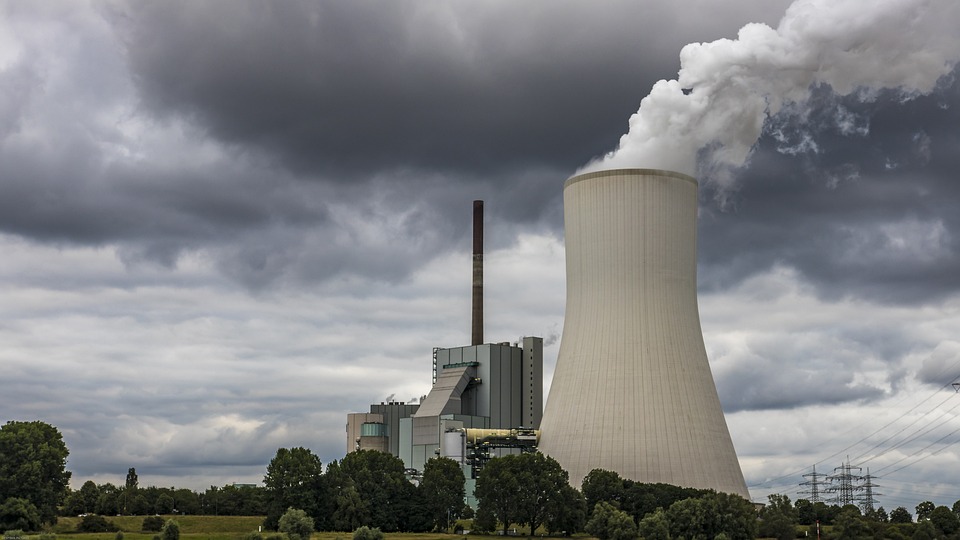 Across numerous domains, the very best interventions are not just 2x or 3x better than average solutions, but 10x or 100x better. This gives us a long-tailed prior distribution over the cost-effectiveness of air pollution interventions. With more variables to consider, the length of the tail on this distribution will increase, meaning the differences between the median and best solutions will be greater.

The impact of a given air pollution intervention can vary depending on:

We can draw some preliminary conclusions:

Below I outline 10 impact multipliers that apply to air pollution:

For each multiplier, I outline:

Reasoning/intuition: If we observe that Country A has twice the air pollution mortality rate as Country B, it makes sense to prioritise Country A (all else equal).

Reasoning/intuition: For our purposes, improved air quality is not a goal in itself – rather, it is instrumental to reducing the harm that air pollution causes people. The relevant unit of analysis is therefore people, not geography.

Reasoning/intuition: We should focus on areas where populations are growing fastest, as (holding current population fixed) these areas will contain more people (and hence reducing pollution in these cities will cause greater harm reduction over time).

Reasoning/intuition: All else equal, it’s better to focus on regions where air pollution is worsening, rather than improving. This is especially true due to the Environmental Kuznets Curve (EKC)– the hypothesis that outdoor air pollution has historically risen and then fallen with increasing income per capita:

London offers an example of the EKC for outdoor air pollution – emissions rose as the city industrialised, then fell as energy sources transitioned and regulations were introduced.

This contrasts with indoor air pollution, where development has uniformly led to falling mortality.

These trends imply that indoor air quality will improve with economic growth.

Implication: The EKC suggests focusing on where the problem is growing – South East Asia and Middle East, and in low income countries, e.g. Africa. Another implication is that one may do better by focusing on outdoor rather than indoor air pollution, since the former is increasing whilst the latter is in decline.