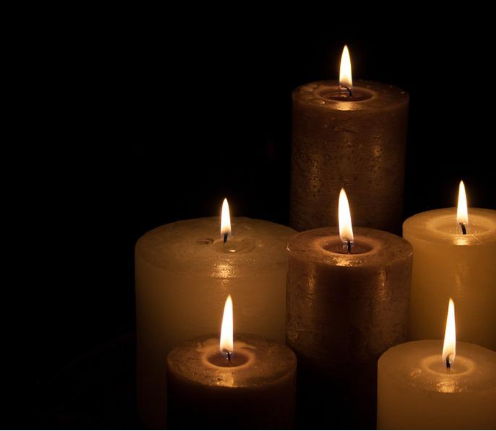 A creed by definition is a summary or statement of what one believes.

In Christianity, in contrast, there are over 150 officially recognized creeds and confessions.

Ecumenical creeds is an umbrella term used in Lutheran tradition to refer to three creeds.
These creeds are accepted by almost all mainstream Christian denominations in the West, including Lutheran, Reformed, Catholic, and Anglican.
Many Methodist churches accept the Nicene Creed and Apostles’ Creed.

The Eastern Orthodox Church accepts the Nicene Creed but does not use the Apostles’ Creed or the Athanasian Creed.

The three Creeds are.

Believe in one God, the Father, the Almighty, maker of heaven and earth, of all that is, seen and unseen.

Believe in one Lord, Jesus Christ, the only Son of God, eternally begotten of the Father, God from God, Light from Light, true God from true God, begotten, not made, of one Being with the Father.  Through him, all things were made.

See AlsoWho is Allah in the Bible and the Quran

For us and for our salvation he came down from heaven: by the power of the Holy Spirit, he became incarnate from the Virgin Mary and was made man.  For our sake he was crucified under Pontius Pilate; he suffered death and was buried.  On the third day, he rose again in accordance with the Scriptures; he ascended into heaven and is seated at the right hand of the Father.  He will come again in glory to judge the living and the dead, and his kingdom will have no end.

We believe in the Holy Spirit, the Lord, the giver of life, who proceeds from the Father and the Son.  With the Father and the Son, he is worshipped and glorified.  He has spoken through the Prophets.  We believe in one holy catholic and apostolic Church.  We acknowledge one baptism for the forgiveness of sins.  We look for the resurrection of the dead, and the life of the world to come.  Amen.

I believe in God, the Father almighty, creator of heaven and earth.

I believe in Jesus Christ, his only Son, our Lord.  He was conceived by the power of the Holy Spirit and born of the Virgin Mary. He suffered under Pontius Pilate, was crucified, died, and was buried.  He descended to the dead.  On the third day, he rose again.  He ascended into heaven and is seated at the right hand of the Father.  He will come again to judge the living and the dead.

I believe in the Holy Spirit, the holy catholic Church, the communion of saints, the forgiveness of sins, the resurrection of the body, and the life everlasting.  Amen.

Whosoever will be saved, before all things it is necessary that he hold the Catholic Faith.
Which Faith except everyone do keep whole and undefiled, without doubt, he shall perish everlastingly.
And the Catholic Faith is this: That we worship one God in Trinity, and Trinity in Unity, neither confounding the persons nor dividing the Substance.