5 Nigerian Artistes Who Have Proven To Be Leaders 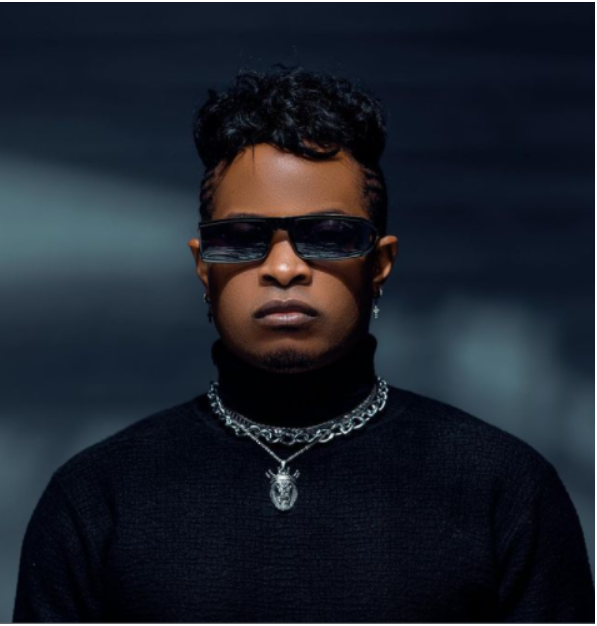 5 Nigerian Artistes Who Have Proven To Be Leaders.

Leadership has proven to be very important to us, especially in a country like Nigeria where we have discovered that one of the reasons we have a lackluster performance in our finance, infrastructure, and, economy, in general, is because we have bad leadership. Our leadership has cost us a lot moving from the local government way up to the presidency. This is no longer a hidden fact, that is why the 2023 election has proven to become a game-changer as more and more people are clamoring to be part of the game-changing era in the Nigerian Political space.

Leadership is important in every area of life, leadership from the smallest scope in the economy can go ahead to affect the largest aspect of it and so it is important that everyone no matter what area you find yourself can play a major role as a leader even in a small sect.

We are taking a look at the Nigerian music industry, how has leadership in this sector affected the economy? Who are those who have played major roles in the transformation of the youths and also the country at large? What have these artists done to make sure they leave a lasting impact in the country and probably the world at large? Here are five artists who have used their positions and fame to become great leaders and what they have done so far.

2Face Idibia has been a pioneer in the Nigerian music industry and has been a great individual and we can tell by the way he has handled feuds and relationships with individuals in the music industry. 2face has been in the industry for decades and since that amount of time, he has established a couple of platforms where he put young talents on and Hypertech at a point was in the forefront which generated employment for a lot of people. Even some of his family issues came to the public where we got to know how tremendous he has been even behind the scene being a great man and putting people on their feet.

Davido’s philanthropic behavior can not be overemphasized as it has been vividly established over the years. Just recently, celebrities sent money to Davido to celebrate his birthday, the sum running to the tune of over N200m was eventually distributed to charity by Davido. Davido has created platforms enabling young acts to shine and also took a couple into the limelight. The likes of Mayorkun, Dremo, Peruzzi are just a few popular people that Davido has made way for.

Bigiano created a beautiful masterpiece in the year 2008 called “Shayo”, and ever since then, even though it doesn’t seem like it to the public eye, His rise to fame paved way for many up-and-coming artists at the time, especially those from the suburbs. Bigiano has used his influence to transform a lot of lives in his immediate environment and also at large. Bigiano gave his managerial jobs to platforms that extended the job to other upcoming youths in the entertainment industry. He established platforms that have been paying young entrepreneurs up to date and have over the years used his connections to establish a few acts. The thing about Bigiano is that he is not a very loud person in his philanthropic endeavors, people close to him have verified that he has been the type to sacrifice a lot to put other people on. One secret that has been hidden from the public eye over the years was that Bigiano wrote the popular Ema Dami Duro by Davido, any other person would’ve screamed about it but Bigiano is just that person.

Olamide is one of the biggest leaders in the Nigerian music industry and that can be seen obviously from the popular artists whom he has put on with the help of his record label YBNL. A lot of made artists would not see the need to sign or put other people on since they are still on their career path but that is very unlike Olamide. Over the years he has signed over 10 artists that did well in their prime, some still making major hits and big moves today.

Don Jazzy is an O’G in the industry, for almost three decades now Don Jazzy has made a couple of A-list artists. One of the major artists he put on that is taking the industry by storm today is Rema. The young artiste was introduced to Don Jazzy about a year ago by D’Prince, even though D’Prince wanted to be a major part of the deal, Don Jazzy still welcomed the partnership, and nevertheless made Rema a big sensation in the music industry. The thing about these great leaders is that there has not been a scandal concerning them and the artists they have made partnerships with. This goes to show that greed is not hidden behind their intentions and they’re genuinely happy to help other people grow irrespective of their personal gain.